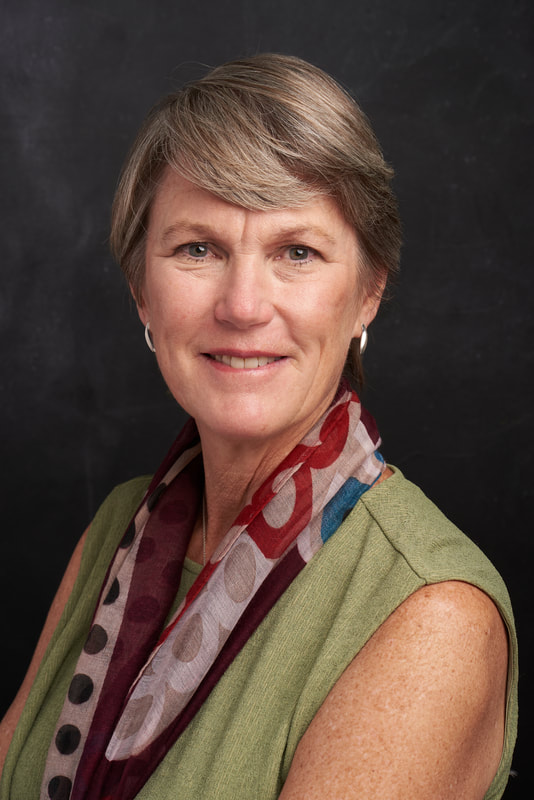 NYACK, NY (Oct.4, 2021). Edward Hopper House Museum & Study Center has announced that Kathleen Motes Bennewitz has been appointed Executive Director of the nonprofit devoted to preserving Edward Hopper’s birthplace and family home while nurturing community engagement with the arts and serving as a primary resource for scholars.

Bennewitz has extensive experience with Connecticut museums and nonprofits, winning several awards including the Connecticut League of History Organizations Award of Merit in 2019 and 2020, and the Leadership in History Award, the most prestigious national award given by the American Association of State and Local History (AASLH), in 2017.

Bennewitz’s hiring comes at a critical time for Edward Hopper House Museum & Study Center as it, along with other nonprofits, works to emerge from the effects of the COVID-19 pandemic. Mary Mathwich, President of the Board of Trustees, states that, “Kathie’s skills as both an operations manager and curator provide a unique blend to help guide our exhibits, archives, and educational activities going forward.”

“I am excited to work together with the Museum’s Board and staff along with the Historic Artists Homes and Studios coalition to lead efforts locally, regionally, and nationally to preserve Edward Hopper’s birthplace, as well as to explore and interpret his artistic vision and formative years in Nyack for the many who visit the site to learn, discover, and be inspired,” Bennewitz says.

Bennewitz earned art history degrees from Princeton University and the University of Delaware. After curatorial positions at the Amon Carter Museum and Frederick R. Weisman Art Museum at the University of Minnesota, and in education at the Minneapolis Institute of Art, she served as Director of Exhibitions and Programs at the Greenwich Historical Society (the historic site of the Cos Cob art colony) and Fairfield Museum and History Center. She has curated exhibits on American art and artists over her career and, in Connecticut at the Lockwood-Matthews Mansion Museum, Norwalk Historical Society, Westport Historical Society, Westport Library, and as Town of Westport Curator with the Westport Public Art Collections. She and her husband Scott have twin adult daughters.

About Edward Hopper House Museum & Study Center. The Edward Hopper House Museum & Study Center is celebrating its 50th anniversary in 2021. In 1971, shortly after Edward Hopper’s death, a group of volunteers banded together to preserve his childhood home in Nyack, New York. Today the house is a non-profit museum and study center focused on providing a new depth and understanding to an iconic American artist through its collection of Hopper artifacts and documents, through cultural and educational programs, and through exhibitions featuring nationally known artists. The Museum is also a proud member of Historic Artists Homes and Studios (HAHS), a coalition of 48 museums that were homes and working studios of American artists.