Curated by Kirsten Jensen
​
September 6, 2019 – December 1, 2019
Members Opening & Reception: Thursday, September 5, 2019
Exploring the shared elements of the work of Danish artist Vilhelm Hammershøi and Edward Hopper, Banning’s paintings visualize the affinity between these two artists and their influence on his own work.

Hammershøi lived from 1864 - 1916, and worked primarily in Copenhagen. Known for his mysterious paintings of spare domestic interiors focusing on specific qualities of light and lone figures, his work has been often compared to Hopper's, both in terms of subject matter and psychological resonance. Although there is no proof that Hopper was directly influenced by Hammershøi's work, it is difficult to ignore the connections between their treatment of light and figures in interior spaces.

Banning’s project concentrates on those works of both artists that specifically use interior space to foreground light and space as subject - without the presence of human figures. While much of Hammershøi's work falls into this category, there are two Edward Hopper paintings that Banning feels specifically relate to this narrow focus. These paintings are Rooms by the Sea, 1951, and Sun in an Empty Room, 1963. In both of these works, devoid of figures, contemplation of the shapes of sunlight within the room becomes the main subject of the work. 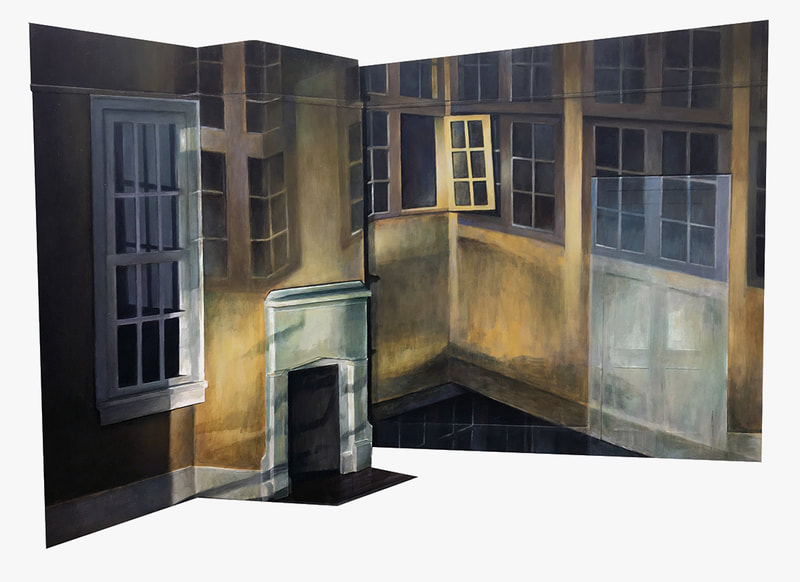 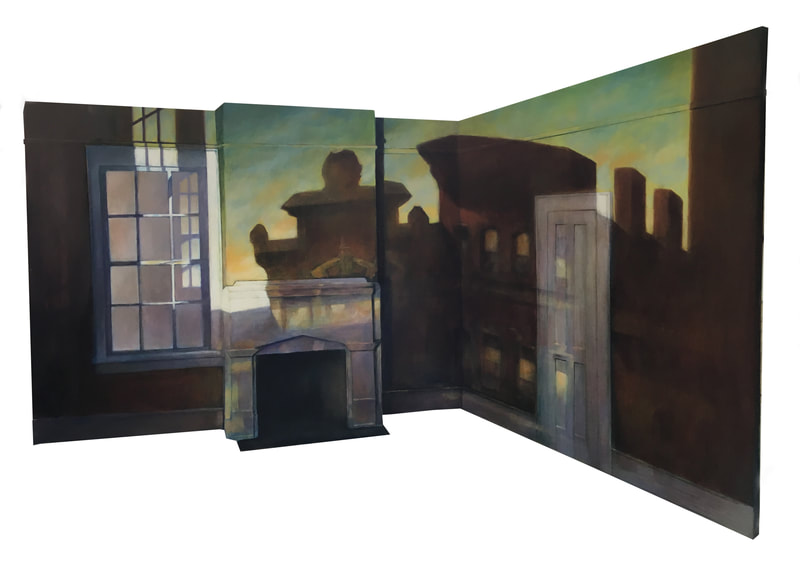 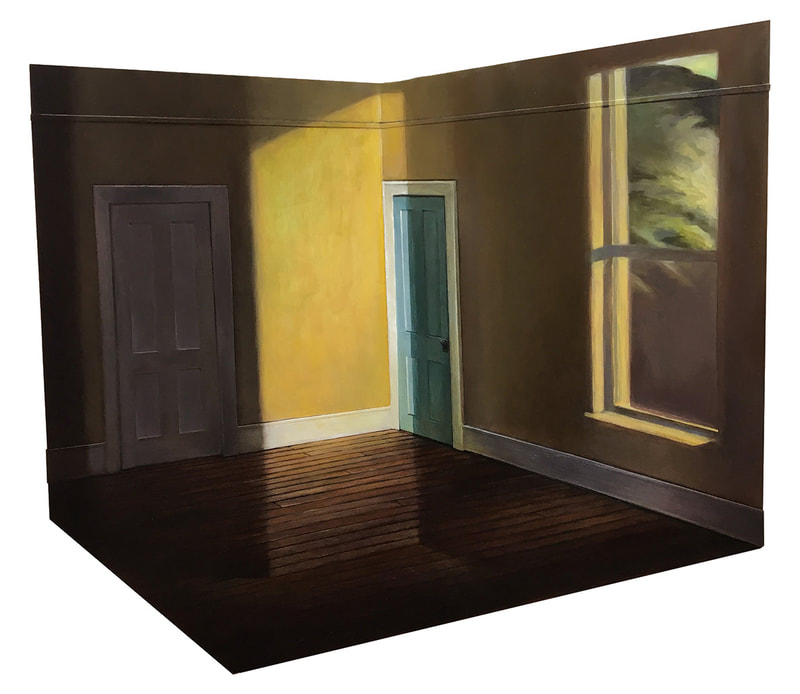 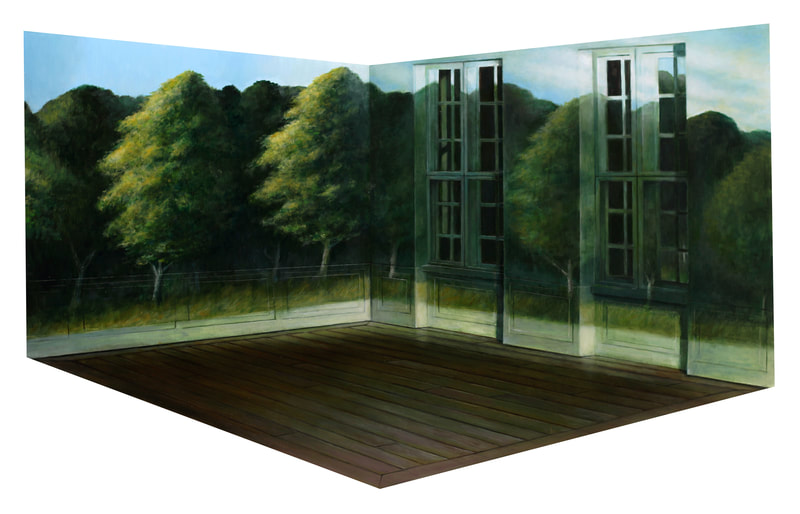 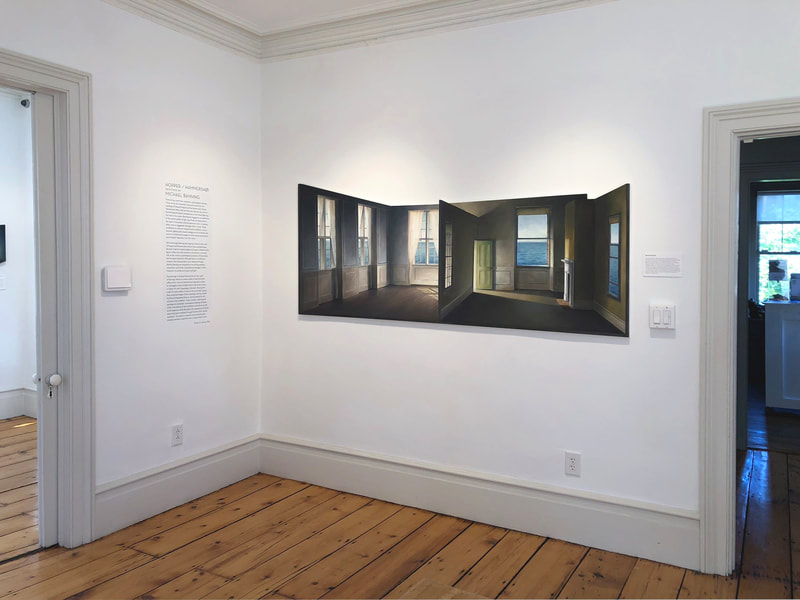 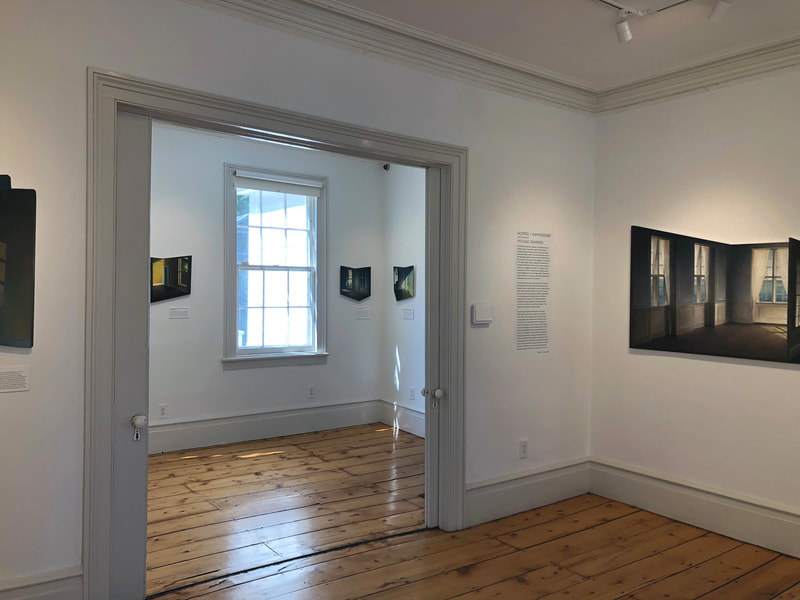 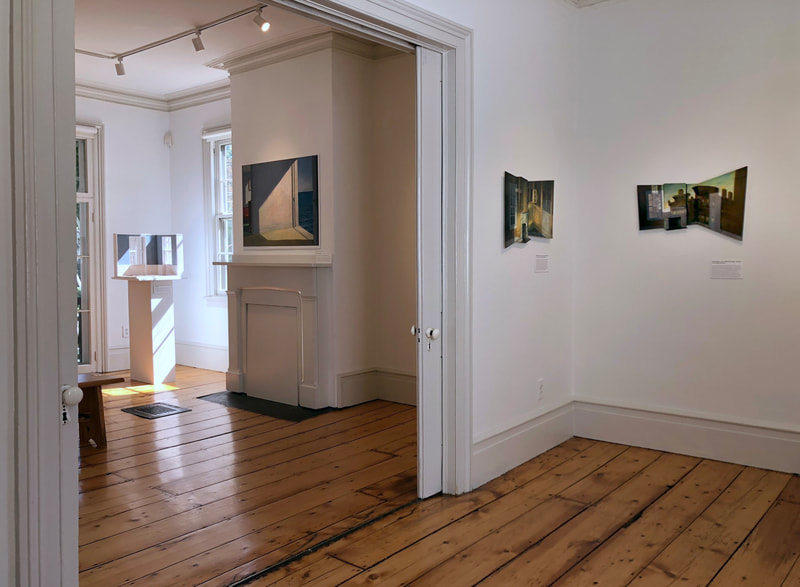 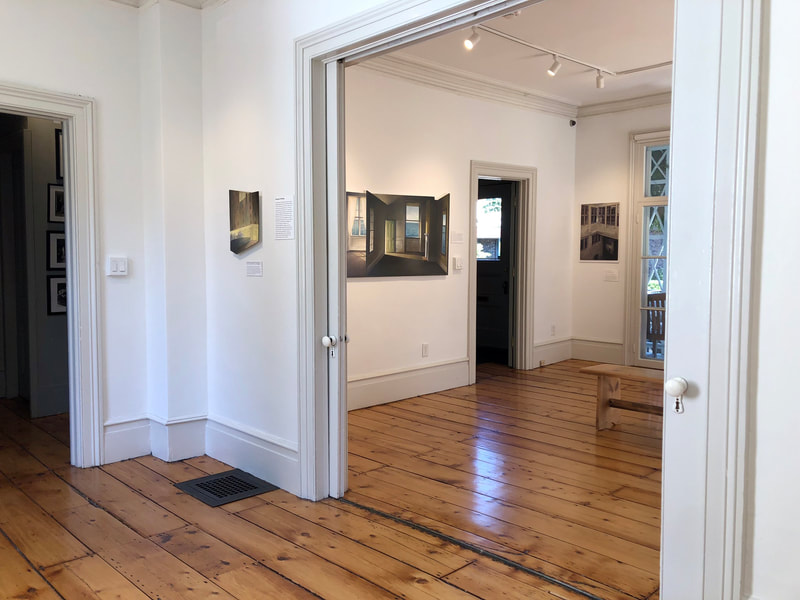 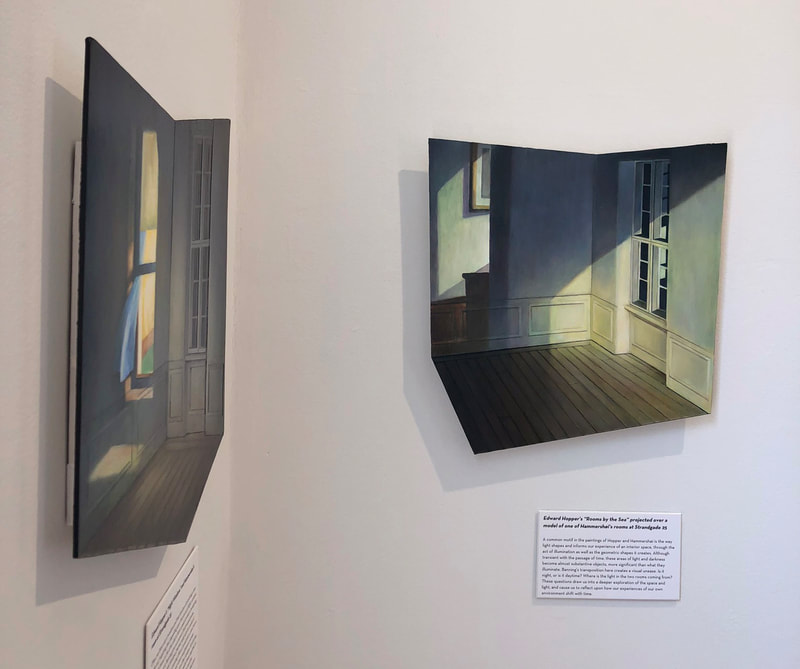 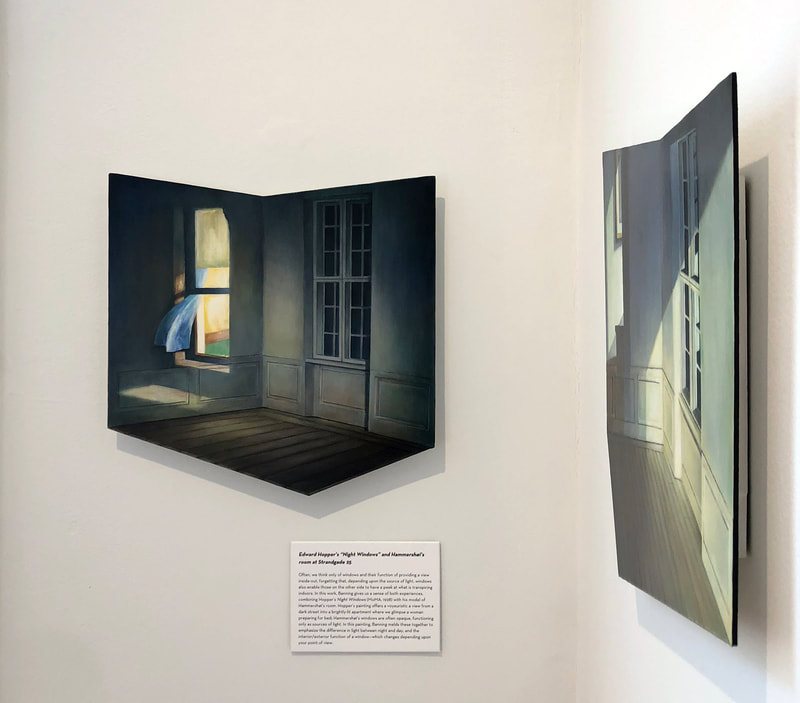 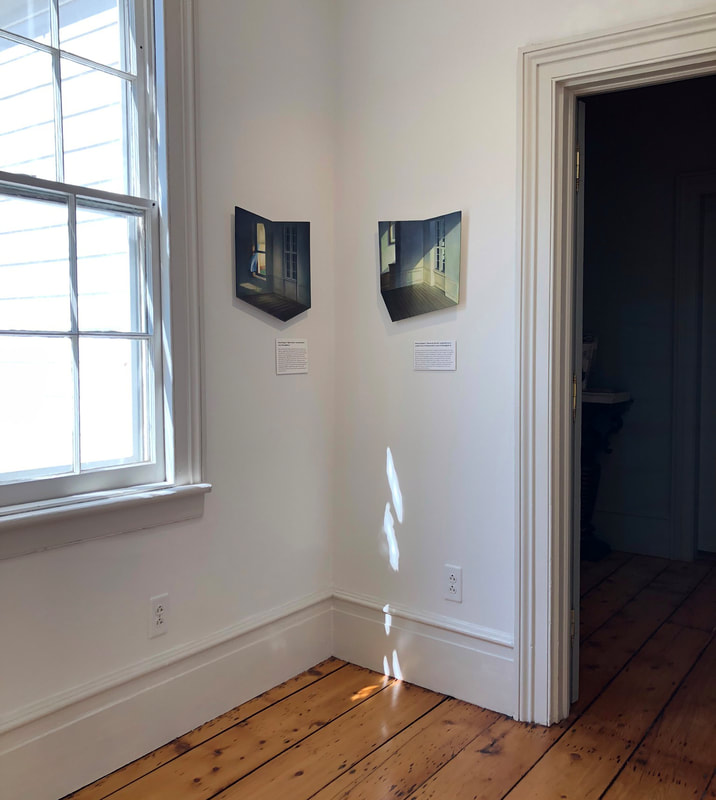 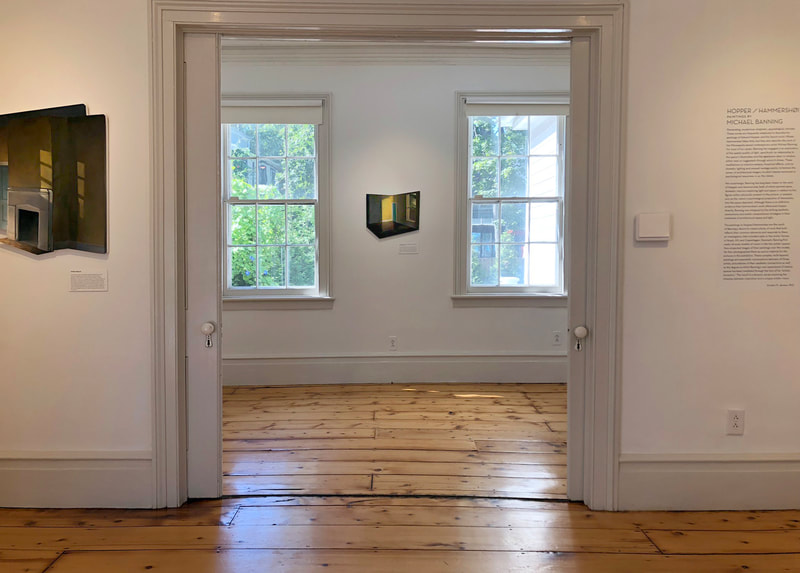 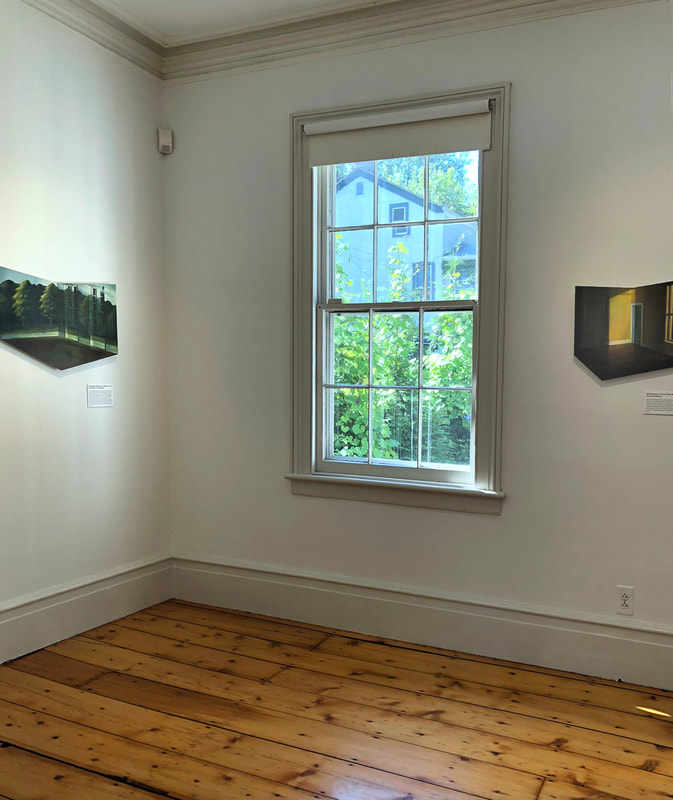 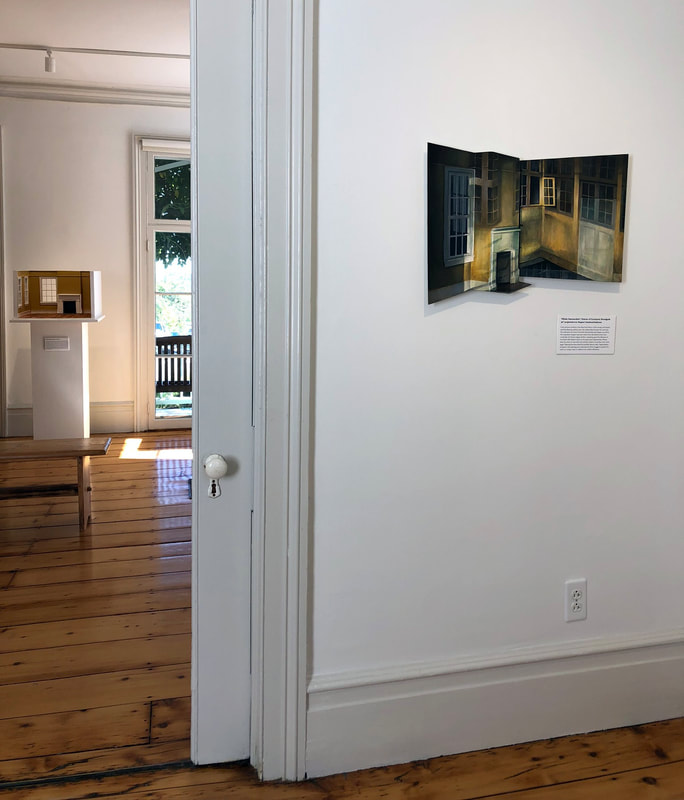 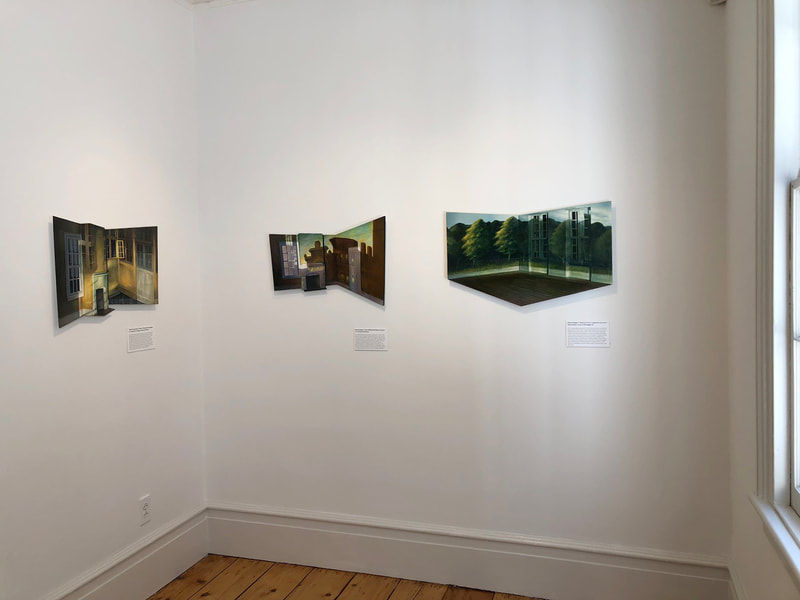 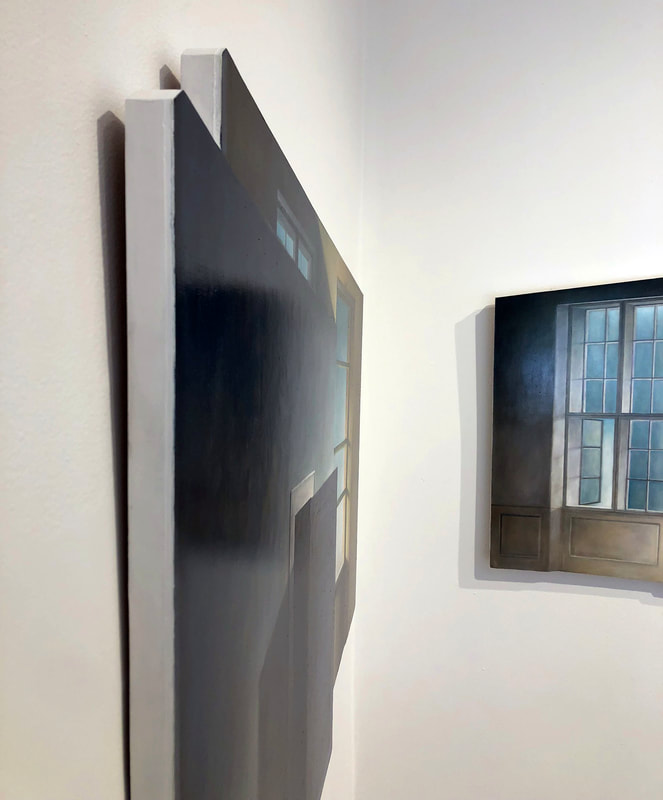 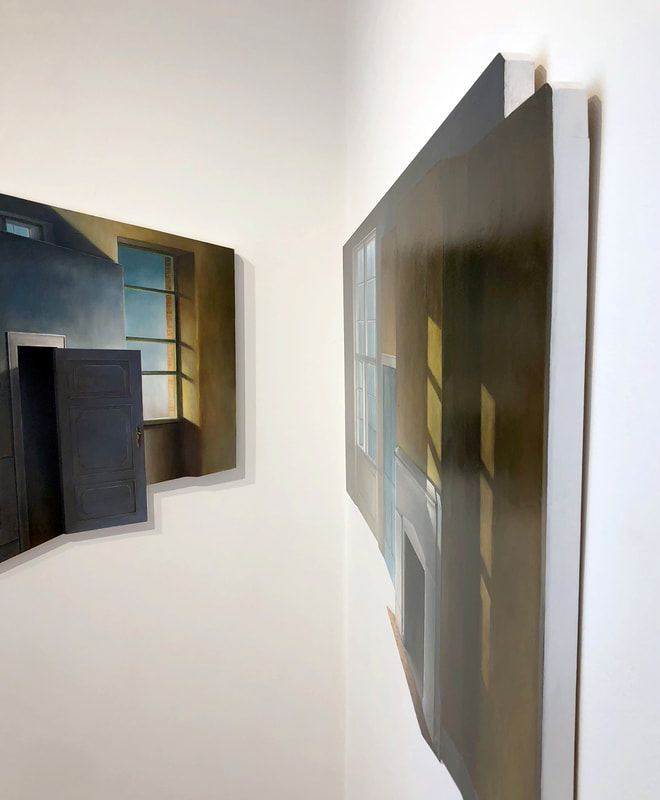 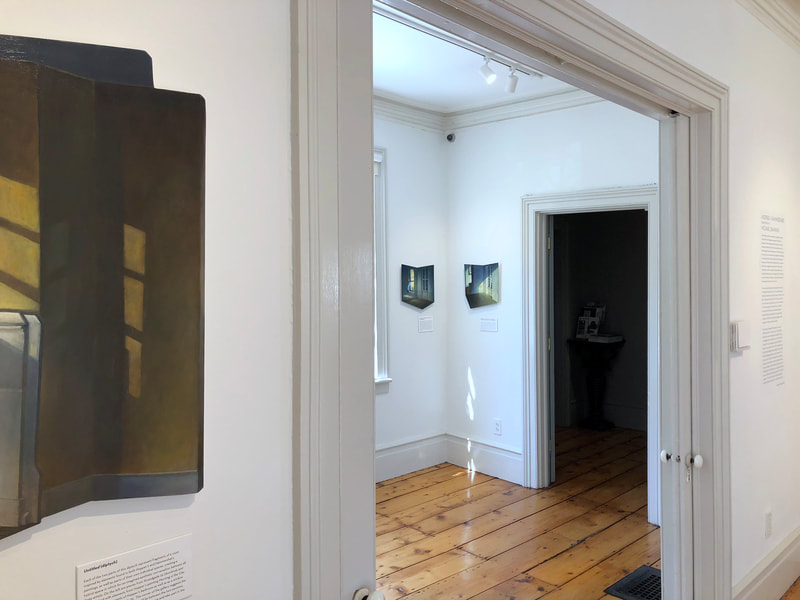 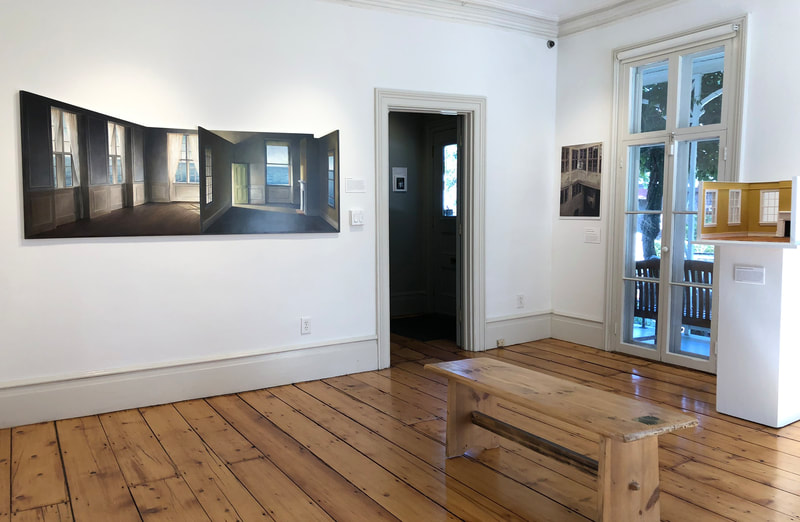 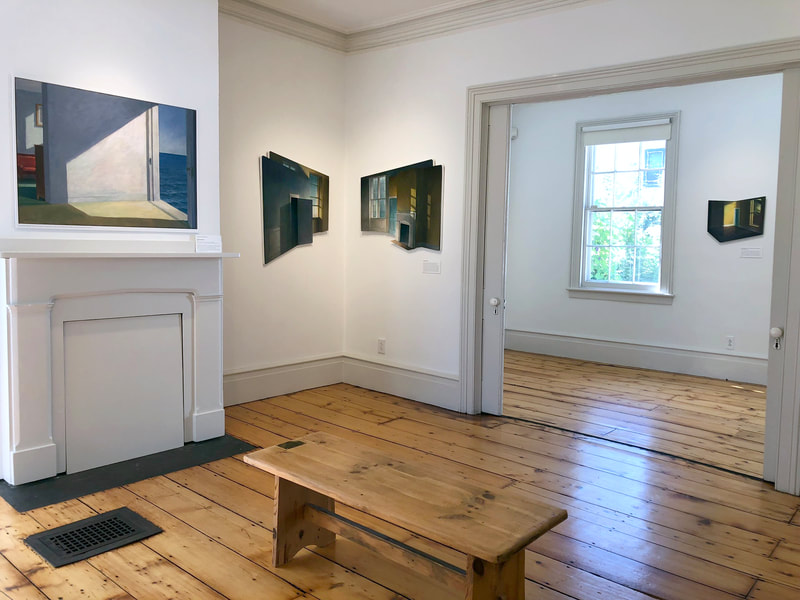 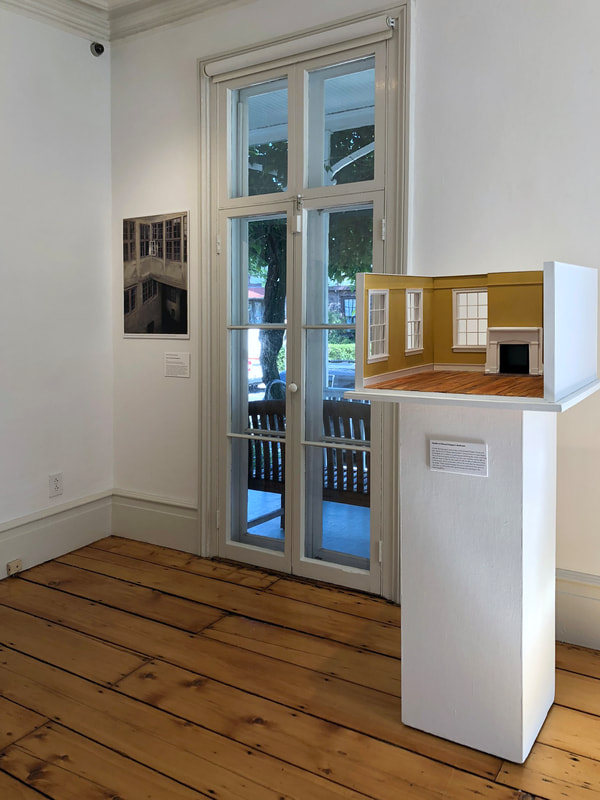 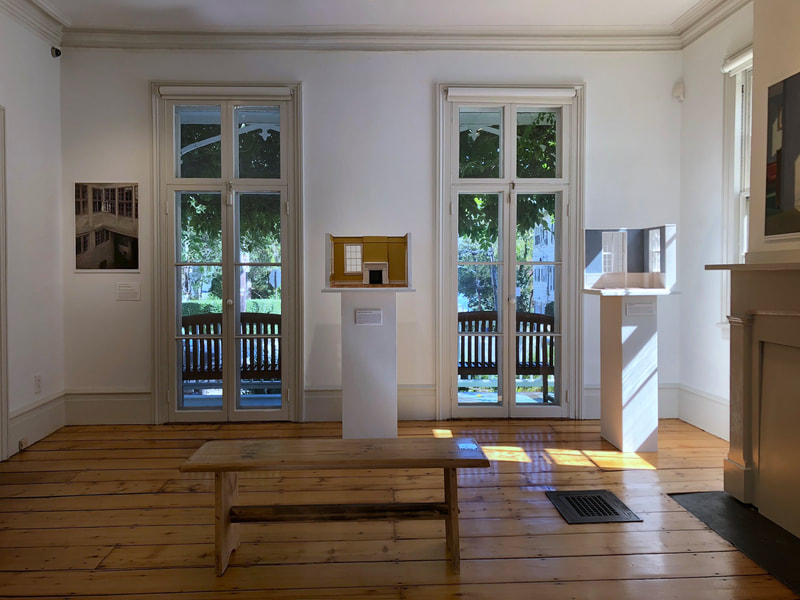 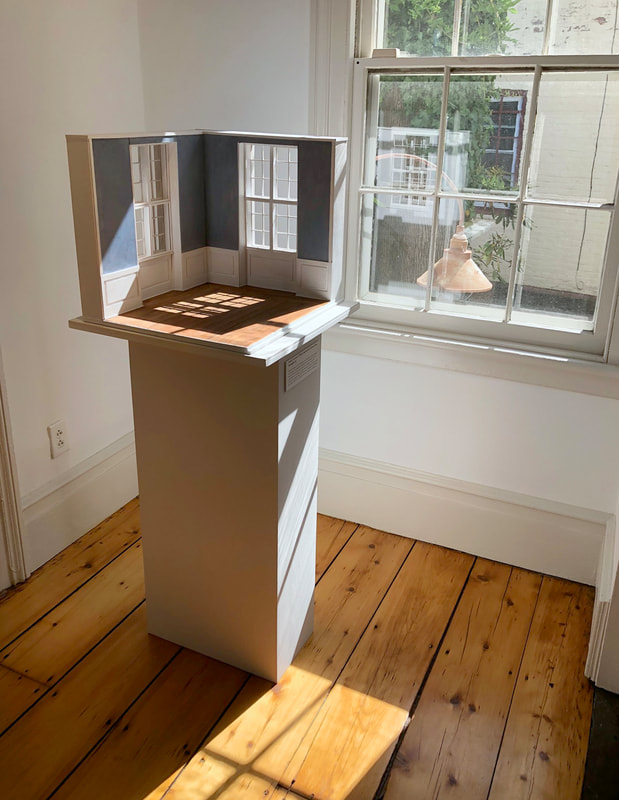