Oral histories that reflect on the African American community in Nyack were collected in a week-long public information gathering session in the window of a downtown record store, in cooperation the churches and families of the black community. The Nyack Record Shop Project was planned in conjunction with the Edward Hopper House exhibition, "Carrie Mae Weems: Beacon" and pays homage to Carrie Mae Weems' "Record Shop" (commissioned by David Ross and the Beacon Cultural Foundation).

During the span of Edward Hopper's life (July 22, 1882 – May 15, 1967), the African American community in Nyack, NY experienced many extreme reversals of fortune. ​

The founding of predominantly black Baptist and Methodist churches in 1875 and 1859 led to a period of social and economic stability. This achievement of middle class status was accomplished mere decades after the abolition of slavery, which was enacted in 1863 nationally, and in 1827 in New York State.
Black families occupied and sometimes owned homes along Jackson Avenue in downtown Nyack and along Piermont Avenue overlooking the river, blocks away from Edward Hopper’s home and his family’s dry goods grocer on South Broadway.  The black community was undoubtedly a customer, and possibly an employee. Young Hopper attended Liberty Elementary School, which was fully racially integrated. From the earliest days of European settlement in what would become Nyack, the census included free and enslaved blacks. The 1810 census shows that John Green, the founder of the Steamboat Association and the Suffern Turnpike, was a slave owner. African Americans have consistently represented about a 25% of the population. This enduring and sustained racial balance in a community in the United States is somewhat rare. Normally a cycle of changing demographics and white flight are indicative for places with an interracial population. For reasons that only scholars can explain, the black population in Nyack has remained stable.
Black families named Batson, Brown, Cooke, Easter, Fountain, Hesdra, Holland, Pratt, and many others have made significant economic and civic contributions to their communities and the public at large. When Cynthia Hesdra died on February 9, 1879 (three years before Hopper's birth) she was reportedly worth $100,000 - the equivalent of $2.3 million in contemporary dollars. As an African American female entrepreneur and reputed Underground Railroad conductor, Hesdra was a blazer on multiple trails. Today, she is remembered in Nyack by one of the Toni Morrison Society's "Bench by the Road" in Memorial Park located near a property once owned by Hesdra. The high water mark of black prosperity may have been when Hezekiah Easter, Jr. became the first African American elected to public office in Rockland County when he won a seat on the Village of Nyack Board of Trustees in 1965, two years before Hopper's death.

The end of this period of progress was precipitous. In the 1970s, an urban renewal program condemned and demolished much of the black middle class neighborhood in Nyack. Members of a community that had co-existed and thrived alongside their white neighbors since the Tappan Patent in 1687 were banished to surrounding towns like Spring Valley and Nanuet or public housing developments like Waldron Terrace and Nyack Plaza. Hopper and his family would have been witnesses to this tectonic shift.  It is only fitting that a project sponsored by the Edward Hopper House record this turbulent history.
The Nyack Record Shop Project began on January 15, 2018, on the national holiday dedicated to the memory of Rev. Dr. Martin Luther King, Jr., who, a year after Hopper’s death, was martyred for his efforts to establish a non-racial “beloved community” in America.  For one week, individuals submitted their oral histories through recorded interviews. This material will be made available to local artists and historians to properly archive and interpret. This project pays homage to Carrie Mae Weems & the "Record Shop" (commissioned by David Ross and the Beacon Cultural Foundation, Beacon, NY). Rev. Hairston made a pulpit announcement on January 15th at the conclusion of the King service at Pilgrim Baptist Church in Nyack, urging others to participate. 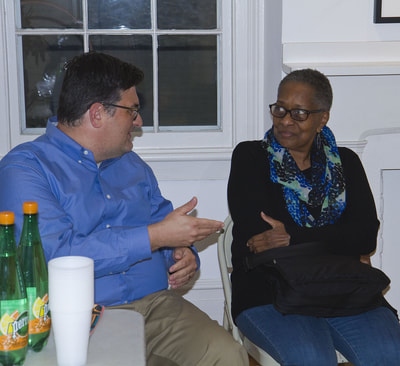 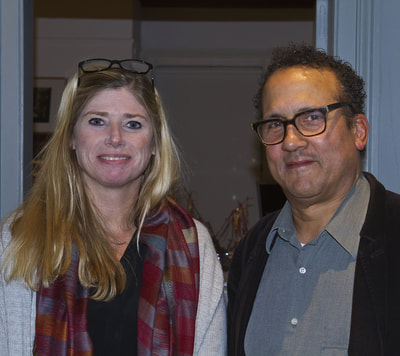 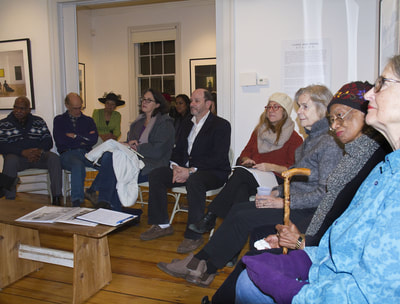 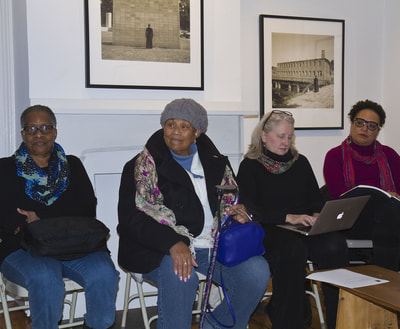 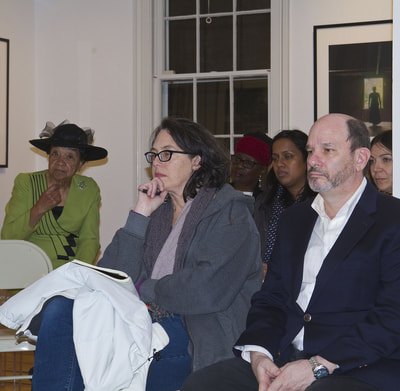 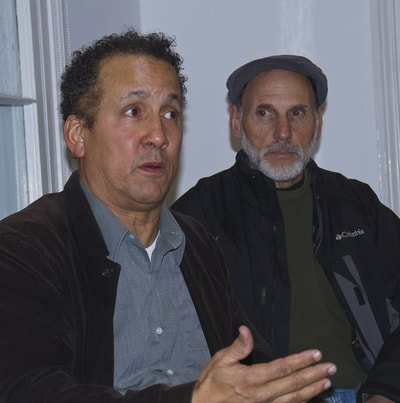 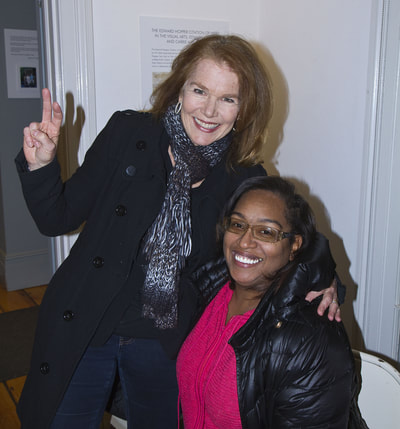