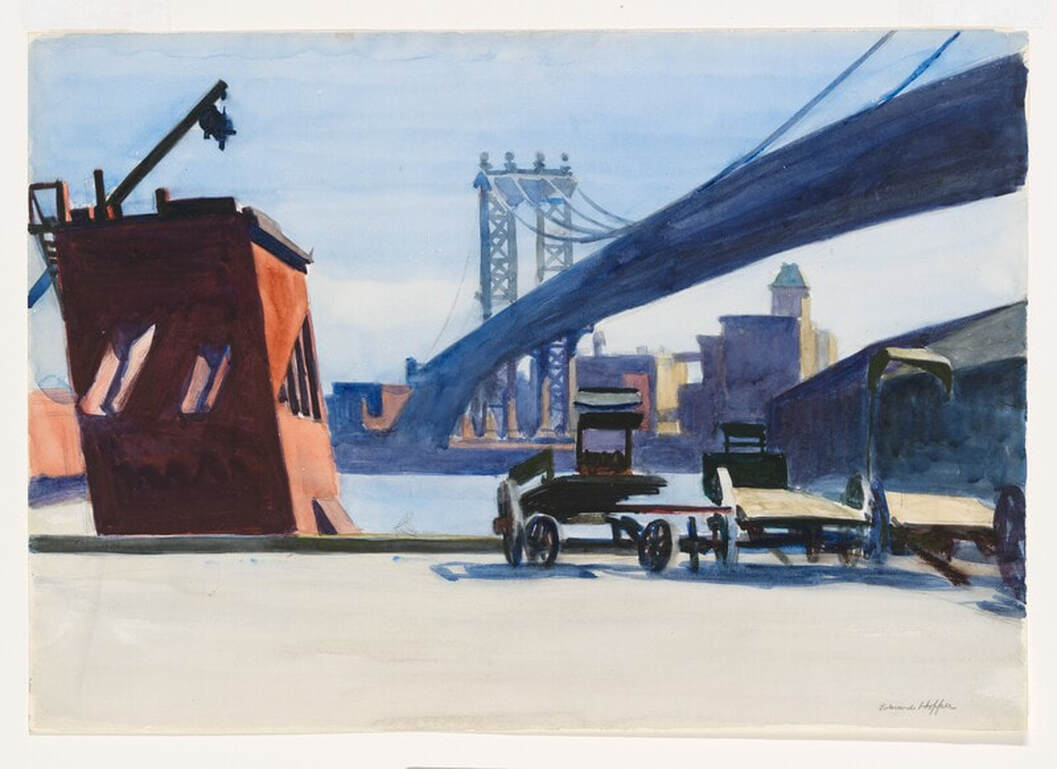 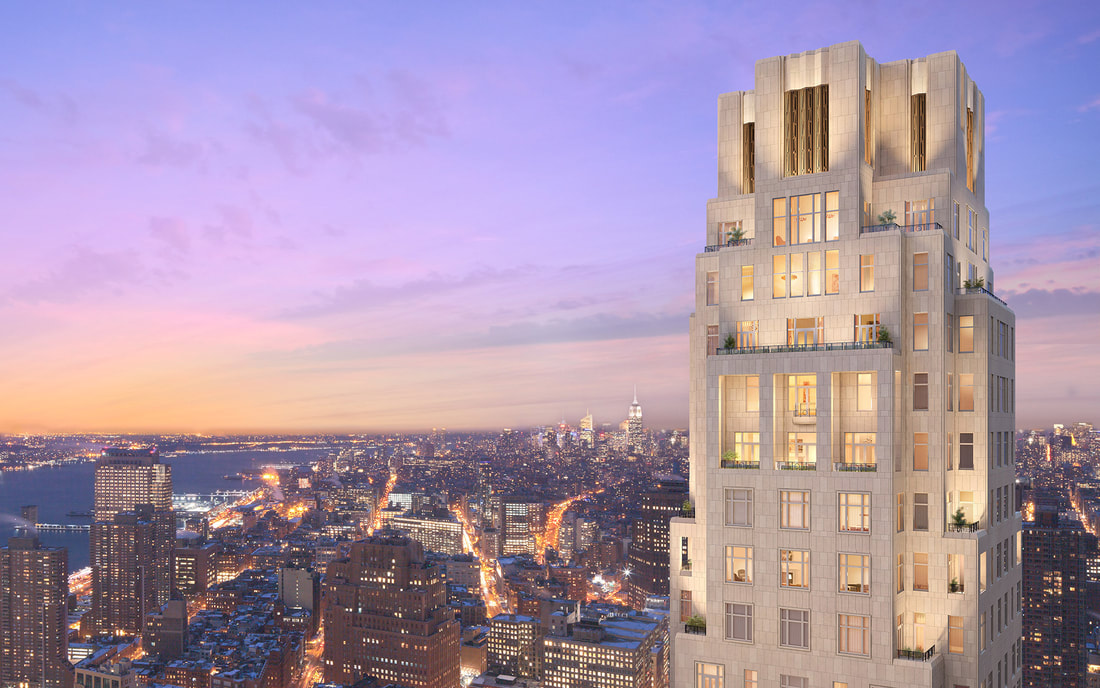 "30 Park Place" image courtesy of ThirtyParkPlace.com
Held at The Four Seasons Private Residences, 30 Park Place, New York. Open bar, hors d'oeuvres & table selections. Festivities will be high in the sky, indoors and outdoors, with amazing views of the historic Woolworth building, the Freedom Tower, and the Hudson River. Support an important cause and have a fabulous time. 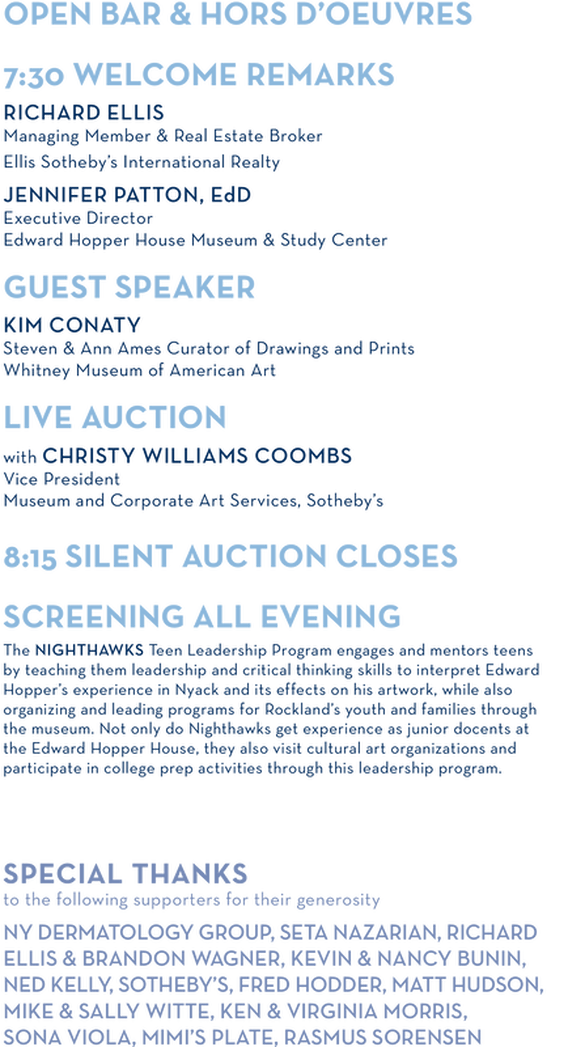 Tickets are now sold out
There are many levels support for which you may to be a sponsor:

Edward hopper House is grateful to our Event sponsor 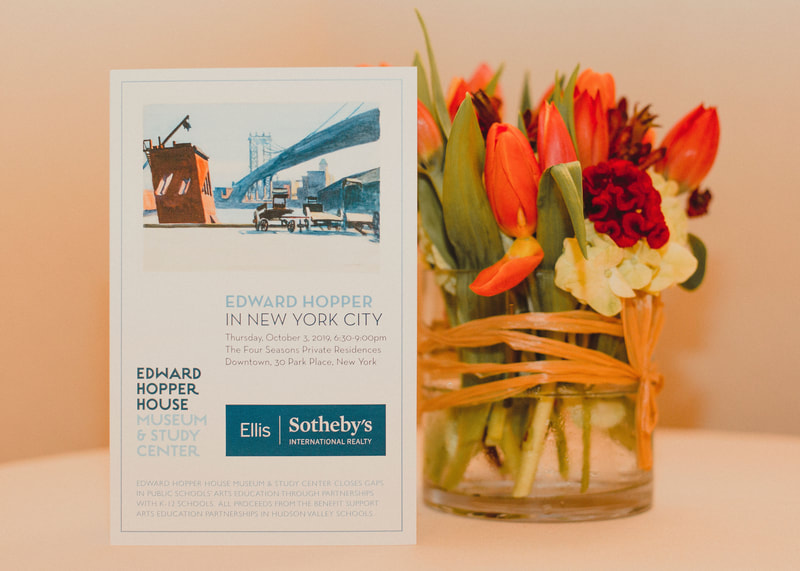 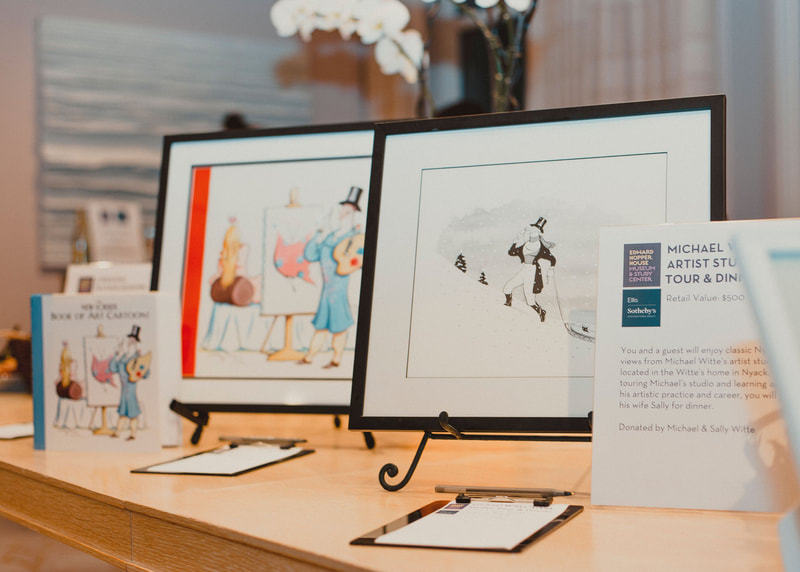 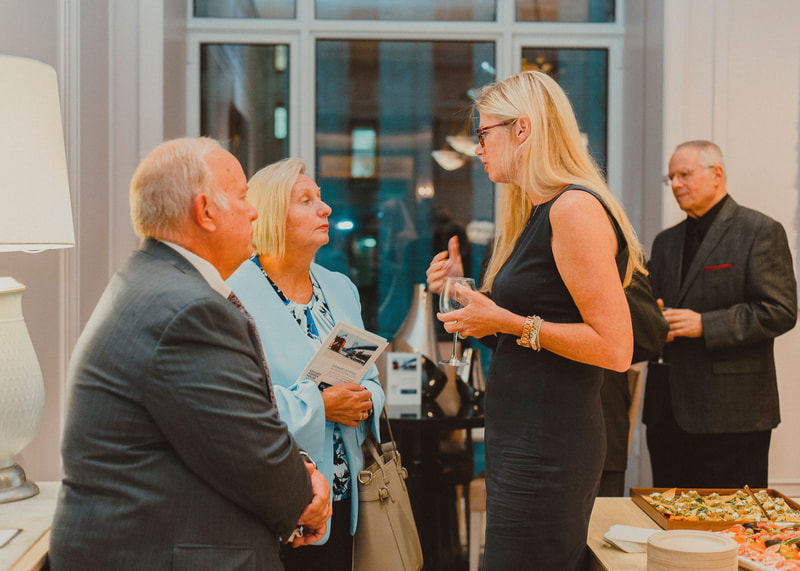 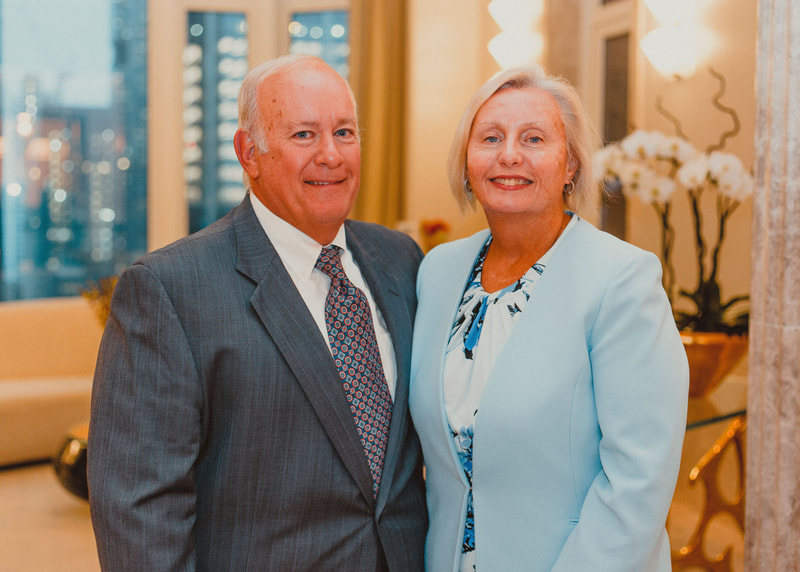 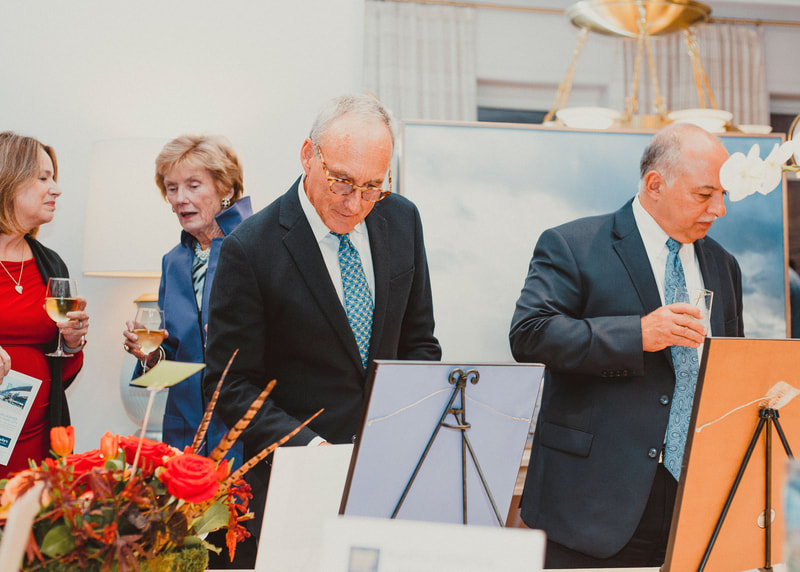 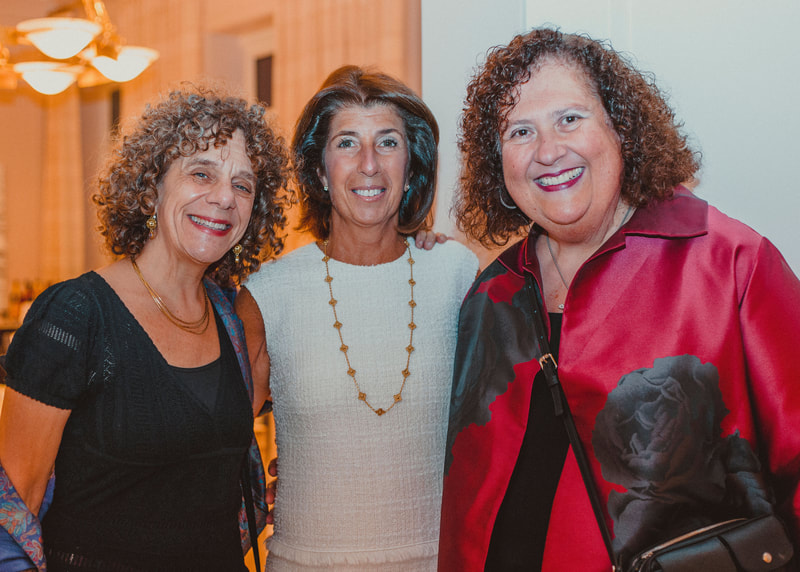 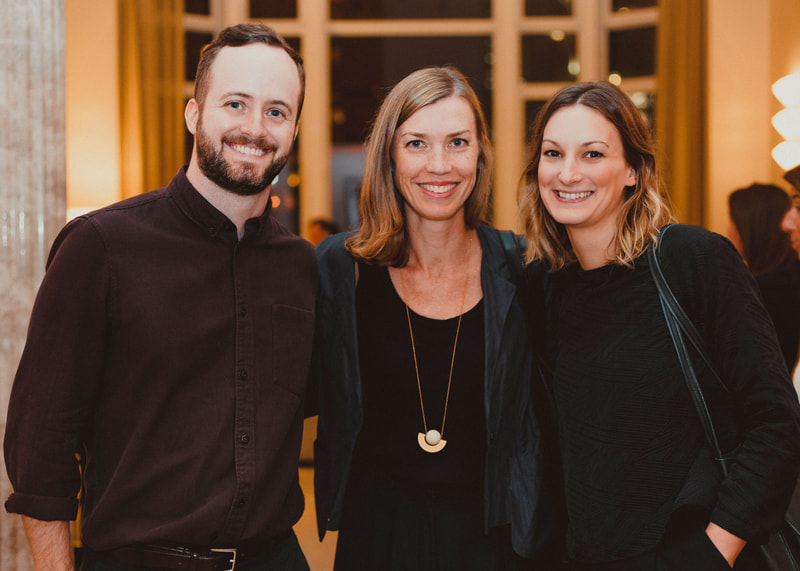 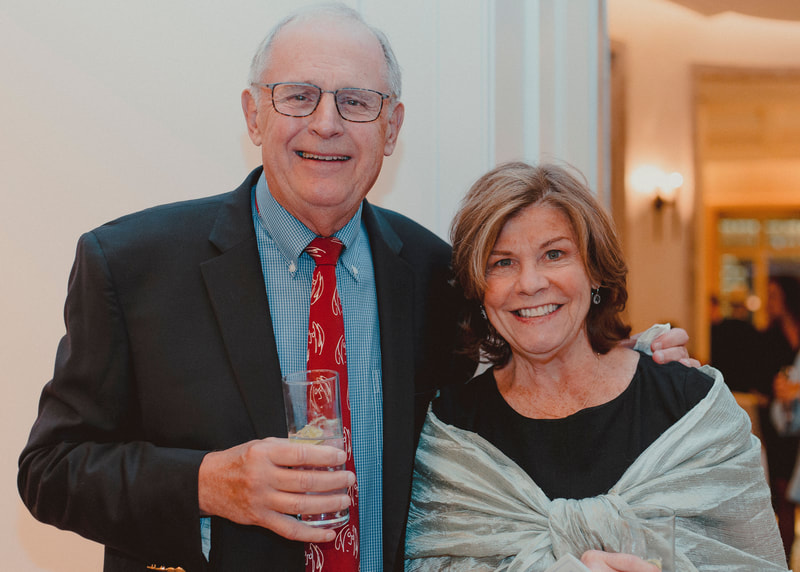 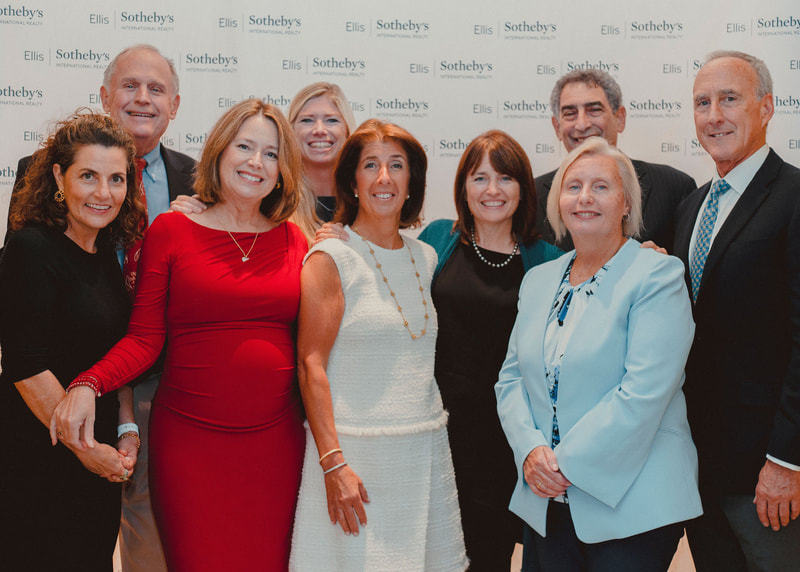 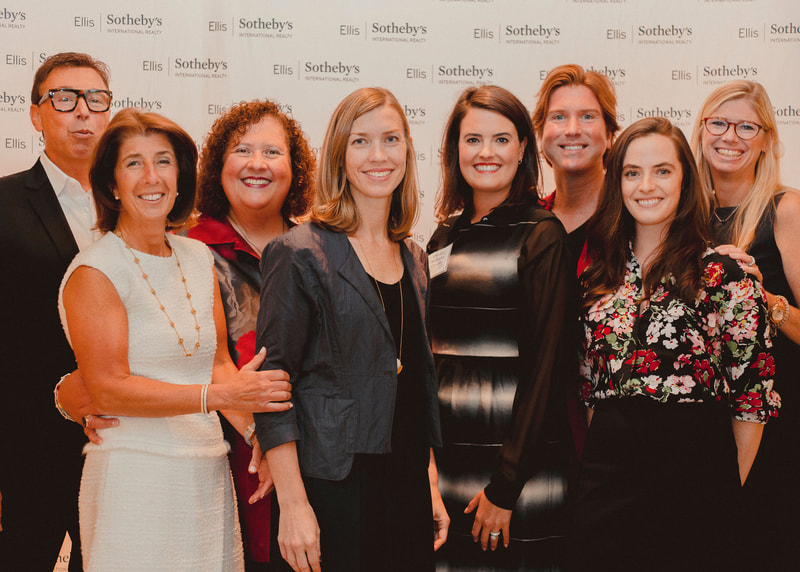 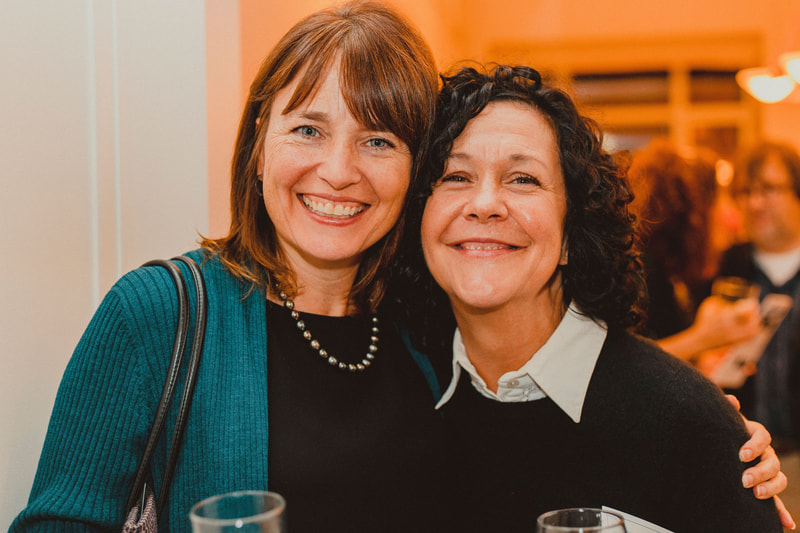 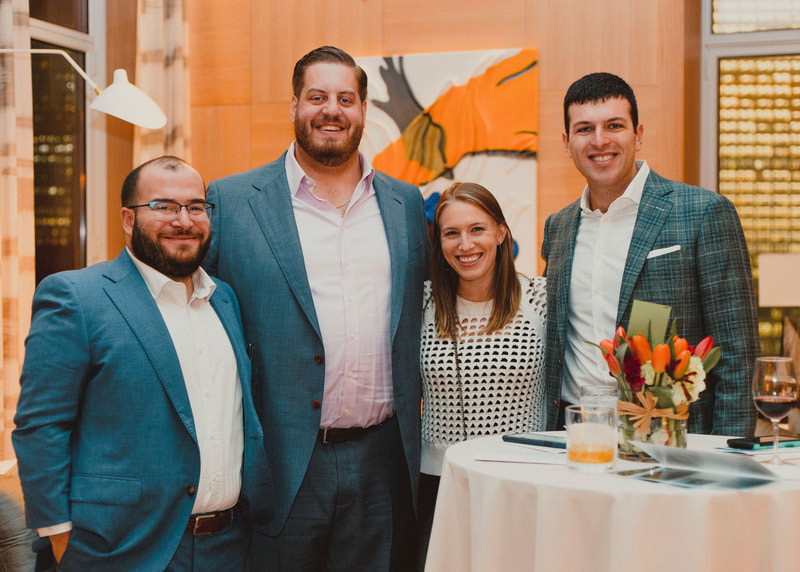 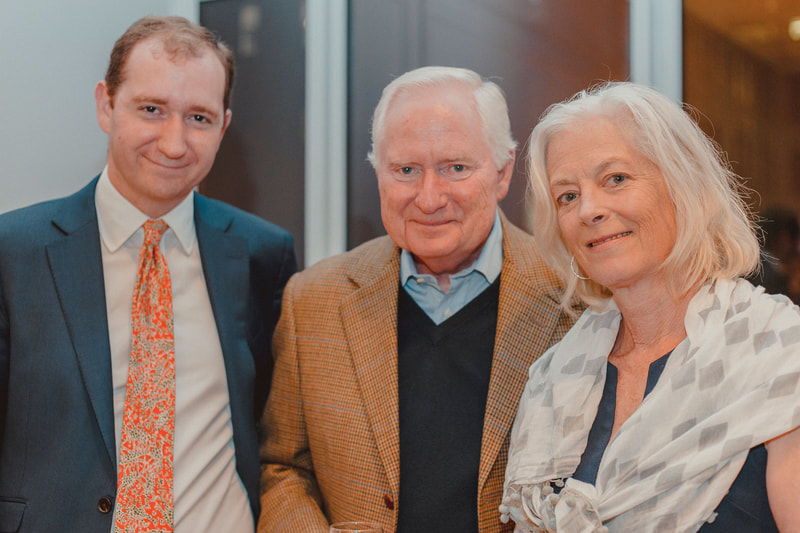 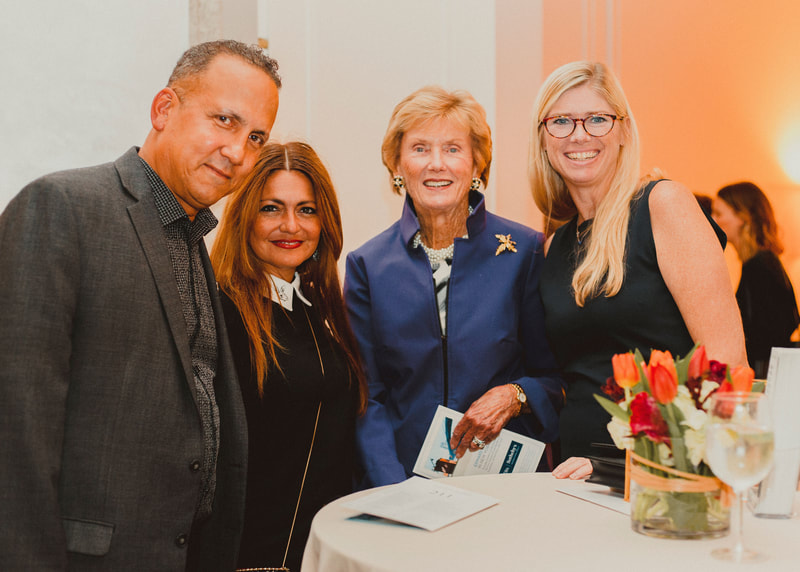 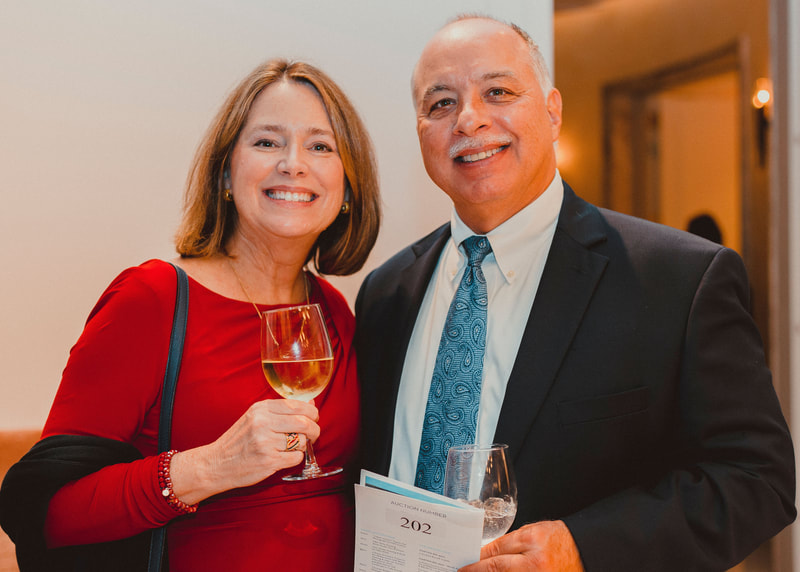 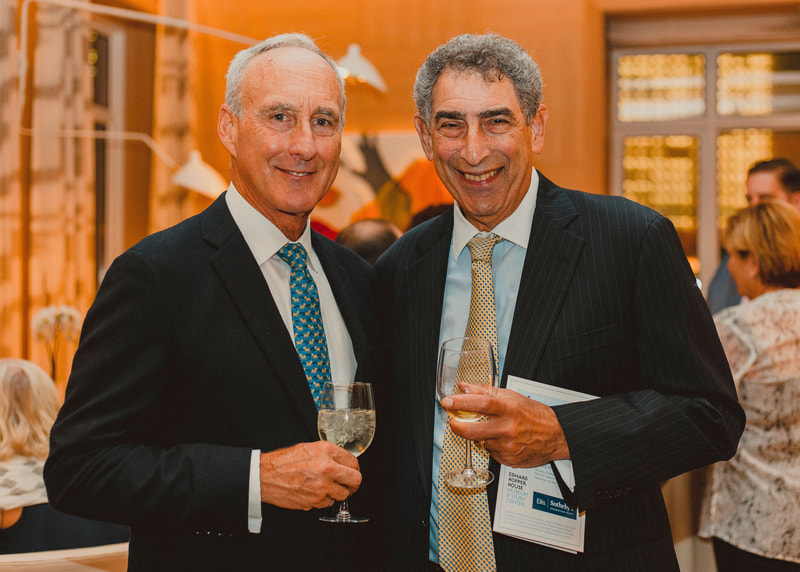 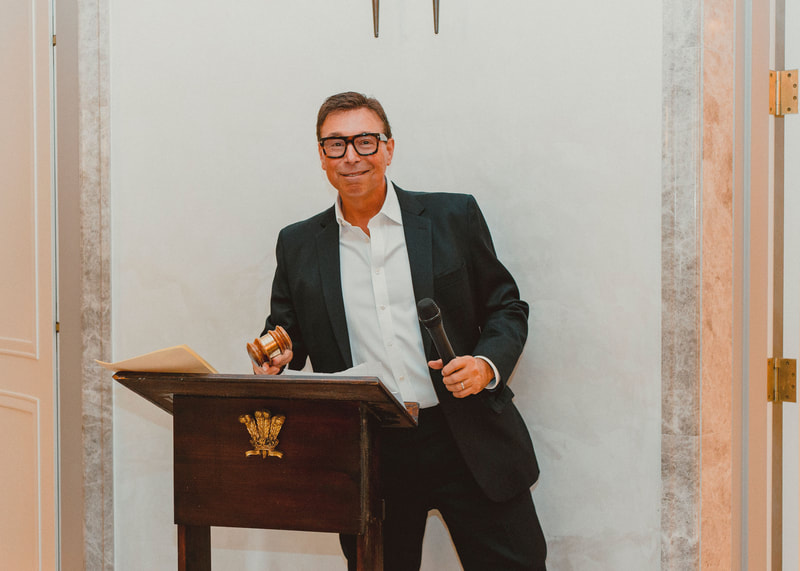 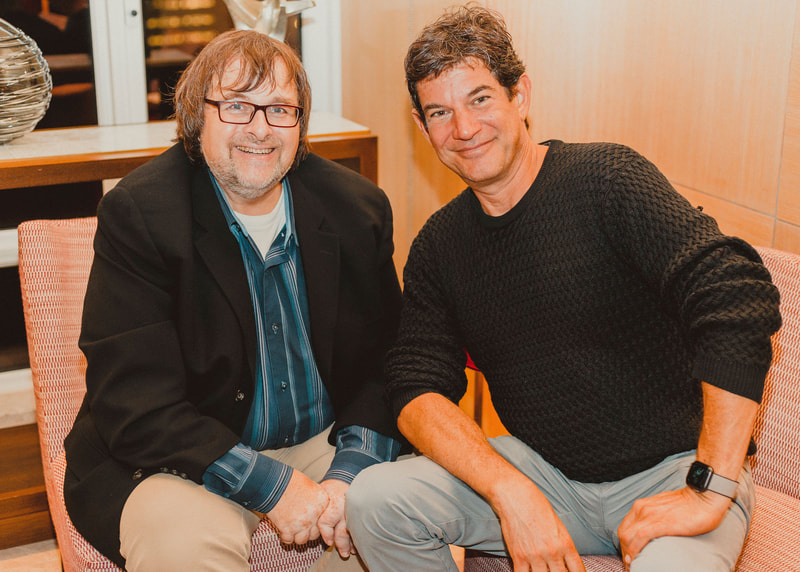 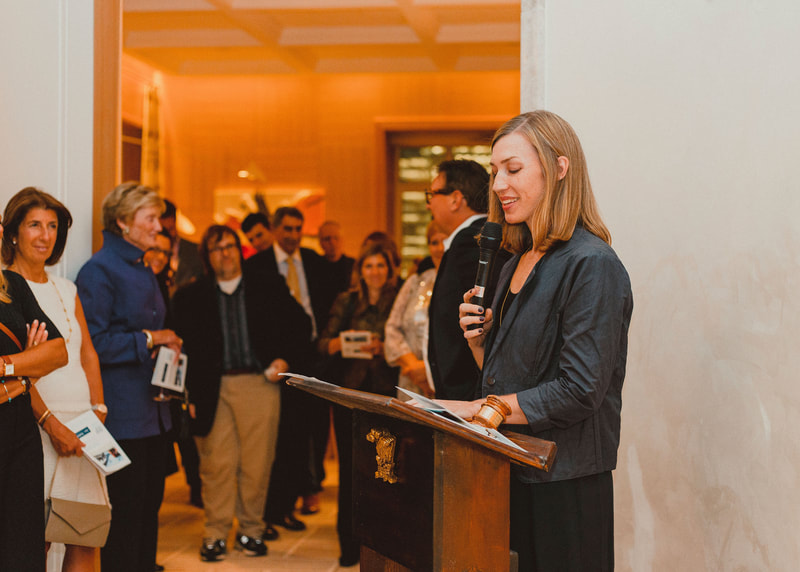 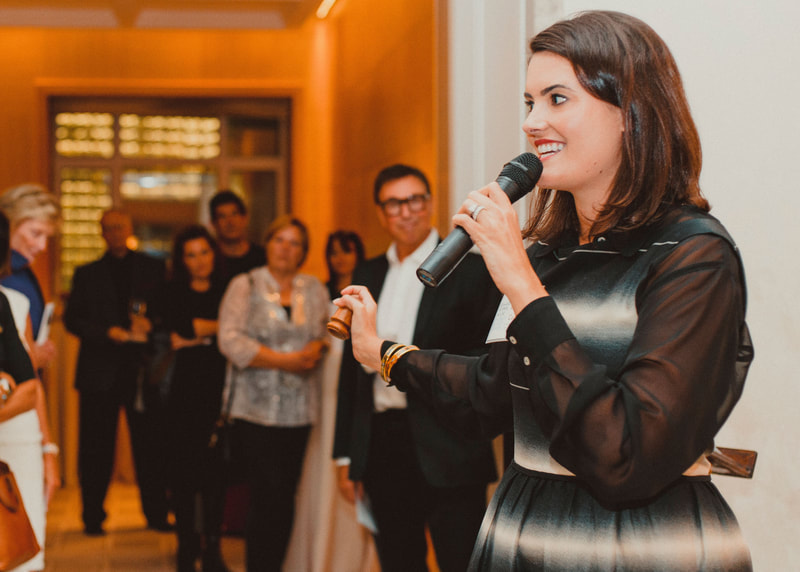 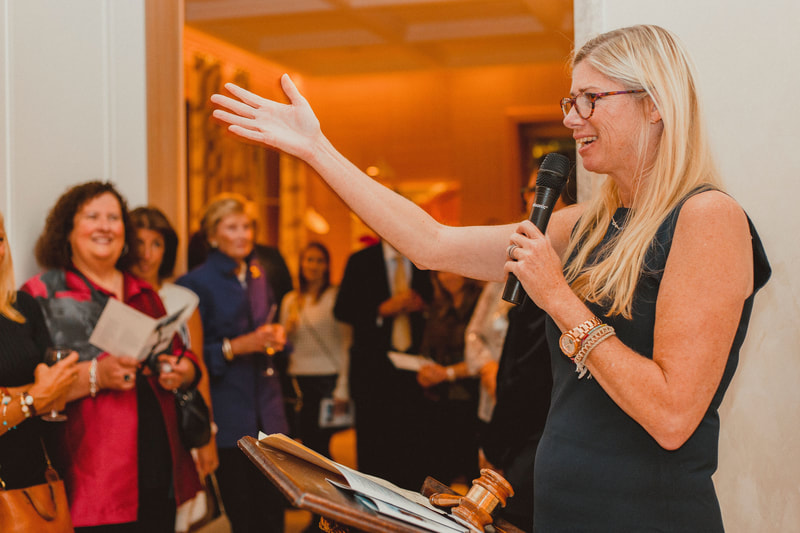 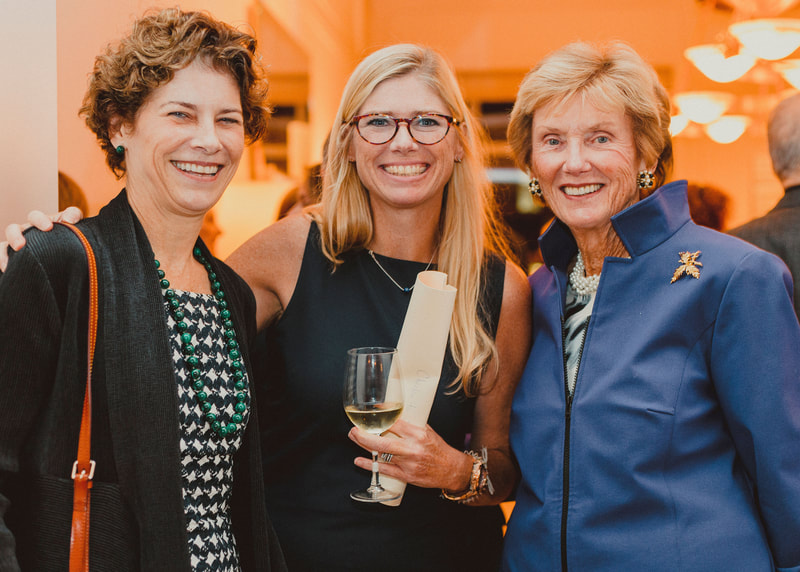 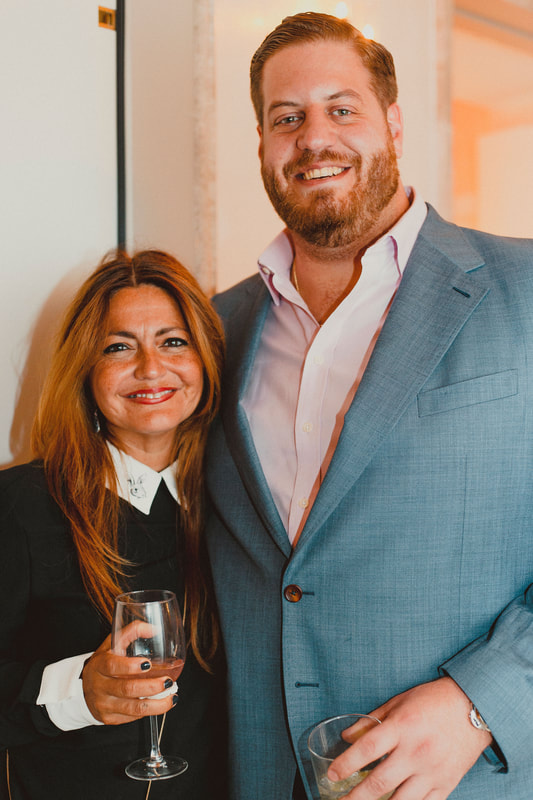 Ellis Sotheby’s International Realty and Edward Hopper House Museum & Study Center raised $47,000 during an event this month for the Edward Hopper House’s arts education program, which has supported over 3,000 Hudson Valley public school students in grades K-12. Now in its fourth year, the Oct. 3 benefit held at the Four Seasons Private Residences New York Downtown in New York City drew over 100 attendees. Guests, who were able to view several of Edward Hopper’s paintings, also bid on several live auction items, including the opportunity to attend a brunch reception at Sotheby’s auction house in New York and preview priceless works of art during its impressionist, modern, contemporary and American art sale.

“Thanks to the generosity of our sponsors and patrons, we have raised over $127,000 in the last four years,” said Richard Ellis, owner of Ellis Sotheby’s International Realty. “In an effort to bring more awareness of the arts education program to a new audience and key market, we hosted the event in New York in collaboration with the Whitney Museum of American Art. We are so grateful for everyone’s support as we collectively continue to meet the needs of classrooms and art teachers in Nyack and surrounding public schools.”

Special guests included Kim Conaty, the Steven and Ann Ames curator of drawings and prints at the Whitney Museum, who will curate its next exhibit about Edward Hopper in 2021. Conaty displayed four of Hopper’s paintings completed between 1910 and 1930 and discussed his inspiration and perspective of old New York. The live auction was hosted by Auctioneer Christy Williams Coombs, Sotheby's vice president, museum and corporate art services, with Elizabeth Goodridge, Sotheby's assistant vice president and specialist in American Art.

“The program has benefited over 3,000 pupils, encouraging them to expand their artistic analytical skills, become more creative and explore narrative storytelling as it relates to Edward Hopper’s art, home, life experiences and influence,” said Jennifer Patton EdD, Edward Hopper House executive director. “We are very grateful for the opportunity to participate in this partnership and to offer students a thriving arts education program that celebrates one of America’s most important artists.”