From the Sanborn Collection

​Curated by Elizabeth Thompson Colleary
Josephine Nivison Hopper (1883-1968) was an established and respected artist in New York City prior to her marriage in 1924 to Edward Hopper (1882-1967), a childless union that would endure for forty-three years. Her paintings were shown in prestigious exhibitions with the most admired European and American Modernists of the day, among them Marsden Hartley, John Marin, Maurice Prendergast, Stuart Davis, and Pablo Picasso.

Late in her life she gave the watercolors included in this exhibition to her friend and confidant, Rev. Arthayer Sanborn, for safe-keeping and in gratitude for his kindness in caring for her and for Edward toward the end of their lives. At the time, despite her travails and setbacks as a devoted wife, and by then an overlooked artist, she retained her cheerful persona. Indeed, in looking back on her work, Jo, who like her husband, was a lifelong Francophile, described her works as "sacred relics of a grace de coeur (grace of heart)... they have a certain innocence et nobil orgueil (noble pride)."

As an accomplished artist who eagerly embraced the most current Modernist styles of the day, much more so than her husband did, Jo captured in her vibrant and lyrical watercolors favored objects and sunny views of the scenic locales that she and Edward often painted side by side. They truly express her "grace of heart" and happily, due to the efforts of her friend, Rev. Sanborn, they have come down to us so that Jo's artistic legacy can now be appreciated, studied, and fully recognized. 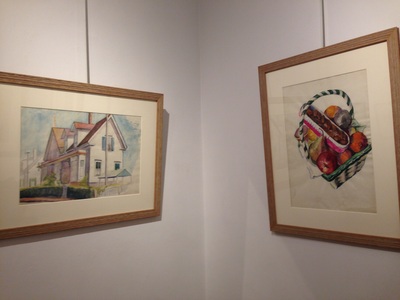 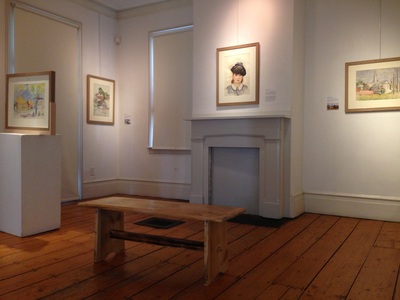 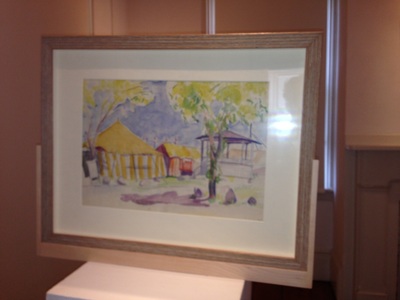 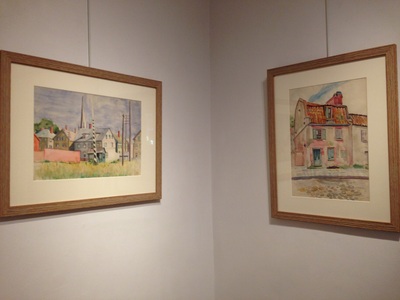 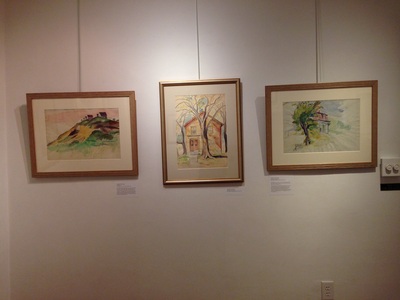 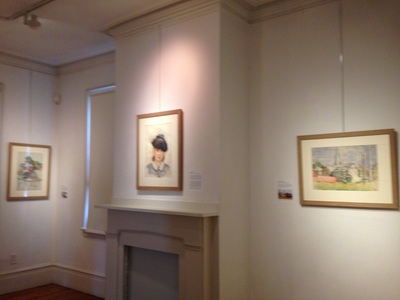 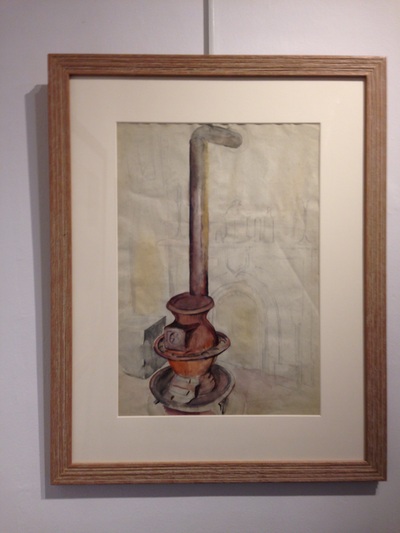 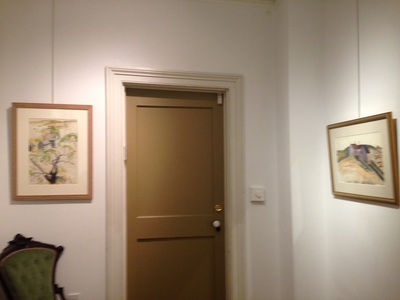 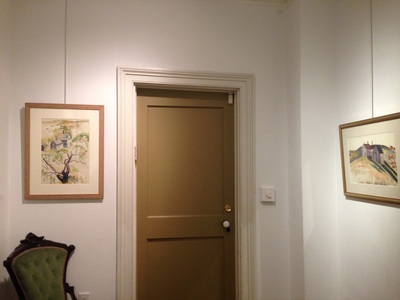 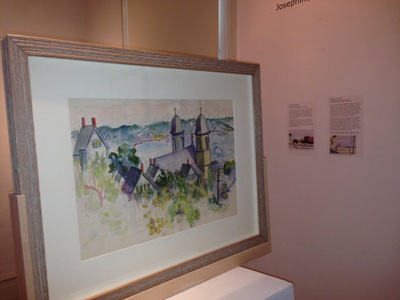 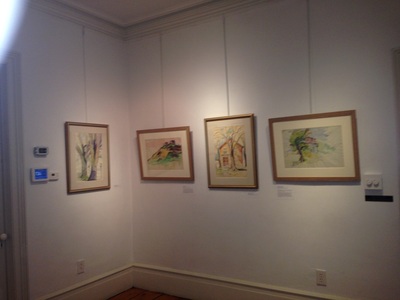 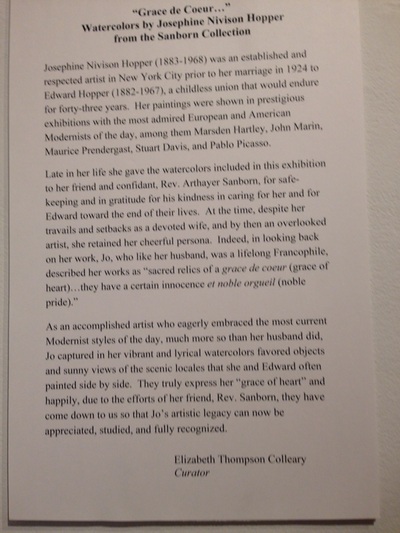 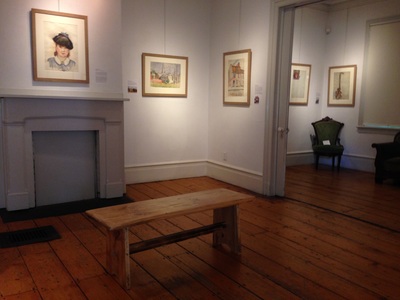